Sporting model number SM-G800, the Galaxy S5 mini will have a 4.5-inch Super AMOLED screen with 720p resolution, an upgrade over the disappointing qHD resolution on the Galaxy S4 mini. It is going to run on Android 4.4 KitKat away from the box like every device coming out after March, and is likely to be powered by a Snapdragon central processing unit – we weren’t informed which chipset it would, though it’ll be a quad core Snapdragon 400. 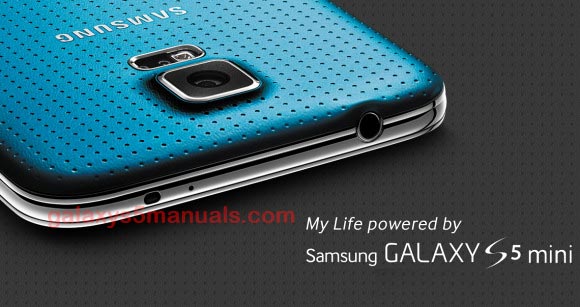 Other specs of the Galaxy S5 mini will include an 8-megapixel rear camera, 2-megapixel front-facing cam, 1.5GB of RAM, 16GB storage, an IR blaster, in addition to a 2,100 mAh battery, most of which resemble the specs of the Galaxy S4 mini. We expect it to be water resistant through IP67 certification such as the Galaxy S5, although there is no info on whether it will activity a pulse rate and fingerprint sensor – it most likely won’t have both of those, provided the mid range underpinnings of Samsung’s mini Galaxy lineup.

Pricing and release date not any information now, though preceding information places the launching sometime in June. We’ll be sure to enable you to understand as we find out more, and therefore do check back around for all the breaking information in the Galaxy S5 mini.