Samsung Galaxy S5 Prime (codename G906) will be launching in June and will only be sold in limited quantities due to supply related issues. A source close to the Korean company revealed this to Korean publication Naver and even garnished it with details on the price of the device. 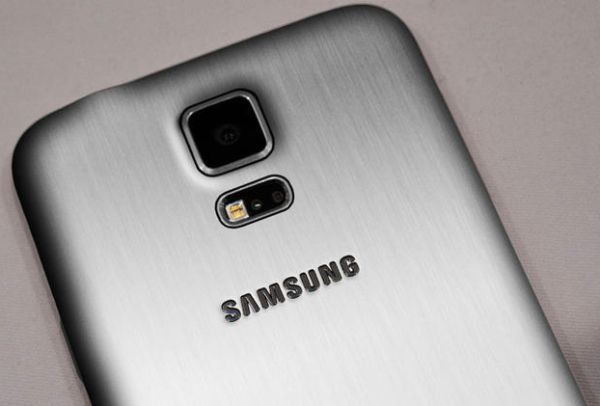 The Samsung Galaxy S5 Prime could be launched with a QHD display which would warrant the ‘Prime’ tagline for the updated device, and also stand as a significant differentiator from the recently launched Galaxy S5.