Samsung Galaxy S5 Active has officially launched on AT&T. The phone is the similar one we’d found in the particular leaking and it is now available up for purchase in the United States from AT&T stores. 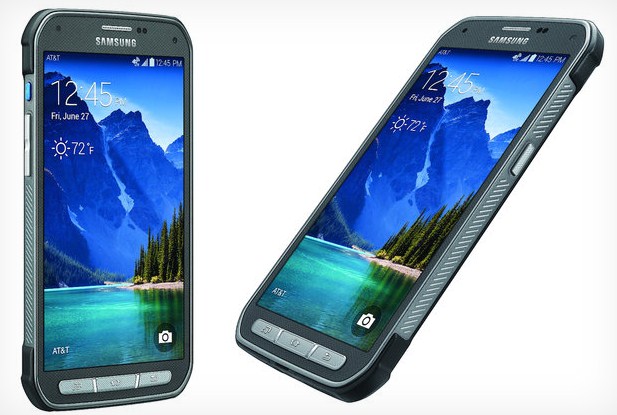 It also sports the same 16 megapixel camera that can shoot 4K video and with the same Focus Select feature, but without the ultra-fast Contrast Detection Autofocus that was a headline feature on the S5. The S5 Active has the S5’s built-in heart rate monitor but not its fingerprint scanner, and also a 2.1 MP for front camera.

Unique to the S5 Active is a “convenience key” located on the left hand side of the device above the volume rocker. When pressed, the dedicated button will launch Samsung Activity Zone, an app which contains a compass, stopwatch, and flashlight – meant for outdoor activities.